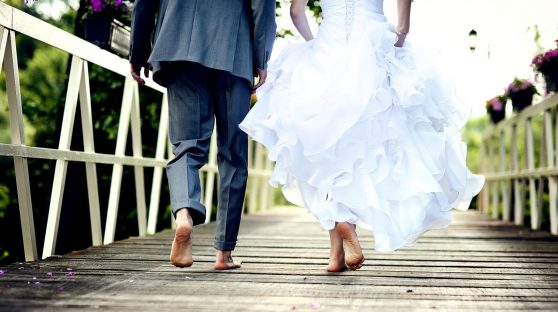 6 Ways to Make the Day of Your Wedding Run Smoothly

Every bride wants a perfect wedding day. All of the months (sometimes even years) of planning is about making sure that each detail happens just as planned. Matter of fact, the only thing that a bride wants more than for all of her dreams to be flawlessly executed is for the day to run as smoothly as possible.

Easier said than done, right? It doesn’t have to be. With the help of a bridal planning book, a reputable wedding planner and a list like the following, we can almost guarantee that your day will not just be everything that you ever wanted, but it will happen with very little stress or drama. Promise.

Get Plenty of Rest

Say that you booked your wedding and reception at one of the most beautiful banquet halls in Los Angeles. In the 72-48 hours leading up to your actual ceremony, the anticipation of how wonderful everything is going to be can make it really hard to rest, let alone to catch eight hours of sleep. That’s understandable but rest is still imperative. Wedding days are awesome. They are also extremely overwhelming. You need to slow down, pamper yourself and yes, get some much needed z-z-z’s in order to handle everything—both the good as well as the potentially unexpected—that will come your way. 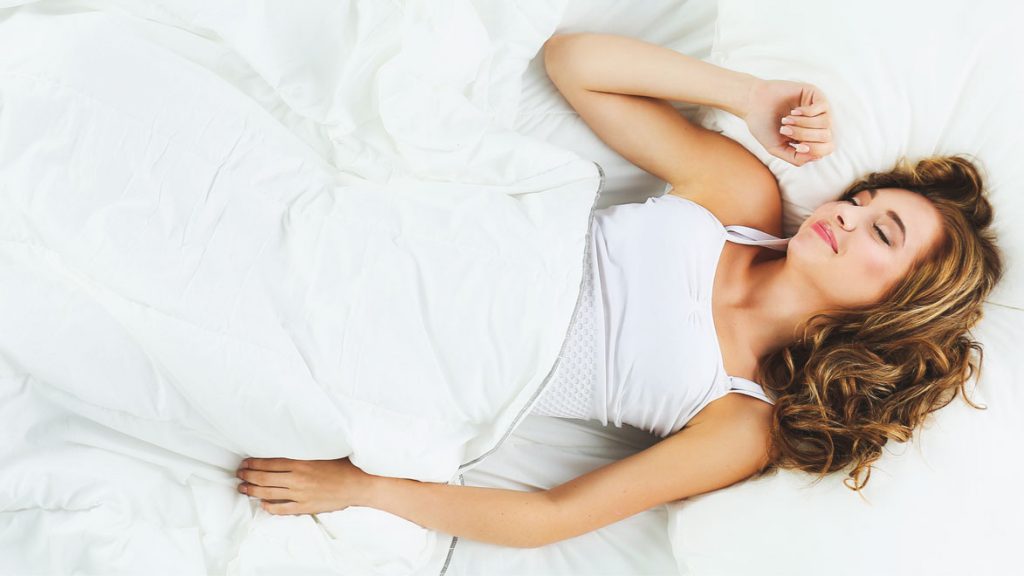 It’s gonna be a long day and there’s a chance that you won’t eat until way into your reception (if not after). Keep your appetite (and blood sugar) under control by packing up some snacks. Try and go with things that aren’t super messy or dark in color like grapes, yogurt, trail mix, apple juice and carrot sticks. You’ll get a burst of energy that doesn’t come at the risk of unnecessary calories or spills on your clothes. 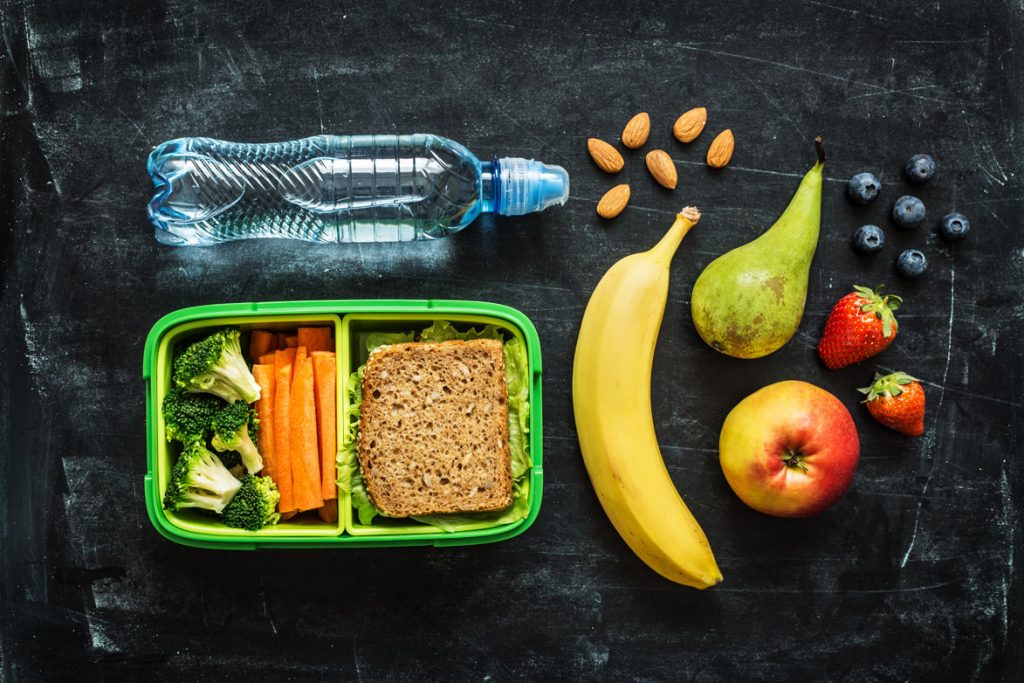 Losing a button on your wedding gown is only a big deal if you don’t have any needle and thread around to sew it back on. That’s why you need to create a wedding day survival kit with things like a sewing kit, a First Aid kit and a nail kit. You should also have some Krazy Glue, a Tide Pen, some breath mints, bobby pins, earring backs, tweezers, tampons, sunscreen, a lint roller—oh, and two “fake wedding rings”, just in case your maid of honor or the best man forgets your original set. 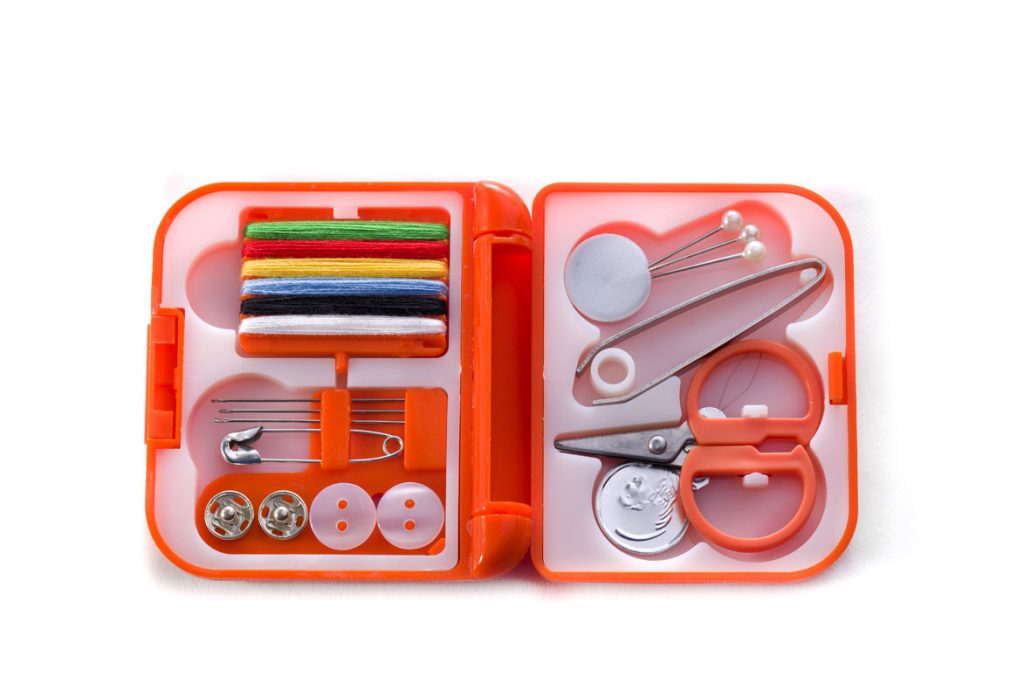 The people in your life who wish they could’ve been more than just a guest at your wedding? Make them feel extra useful by designating some out-of-the-box assignments. Like what? Have one of them field calls for vendors so that they won’t get lost. Give another your housekey in case there is something that you left at home. Have someone else put any finishing touches on the reception space in your Glendale banquet hall while you’re getting dressed. The right people won’t resent you asking; they’ll actually feel honored instead.

Stay Off of Your Phone

If you and yours decided that you would text each other words of reassurance, do that and then hand your phone to your wedding planner. Even though people theoretically know that it’s your wedding day and you shouldn’t be bothered, unfortunately, that won’t stop some of them from trying to ring you. Between the calls from your controlling aunt, the texts from people who can’t be there and all of your social media notifications—it can all be enough to leave you super distracted and really frazzled. It’s OK to be unapologetically selfish on your special day. Your phone isn’t going anywhere. Look at it later in the evening. Better yet, on the morning following your wedding night. 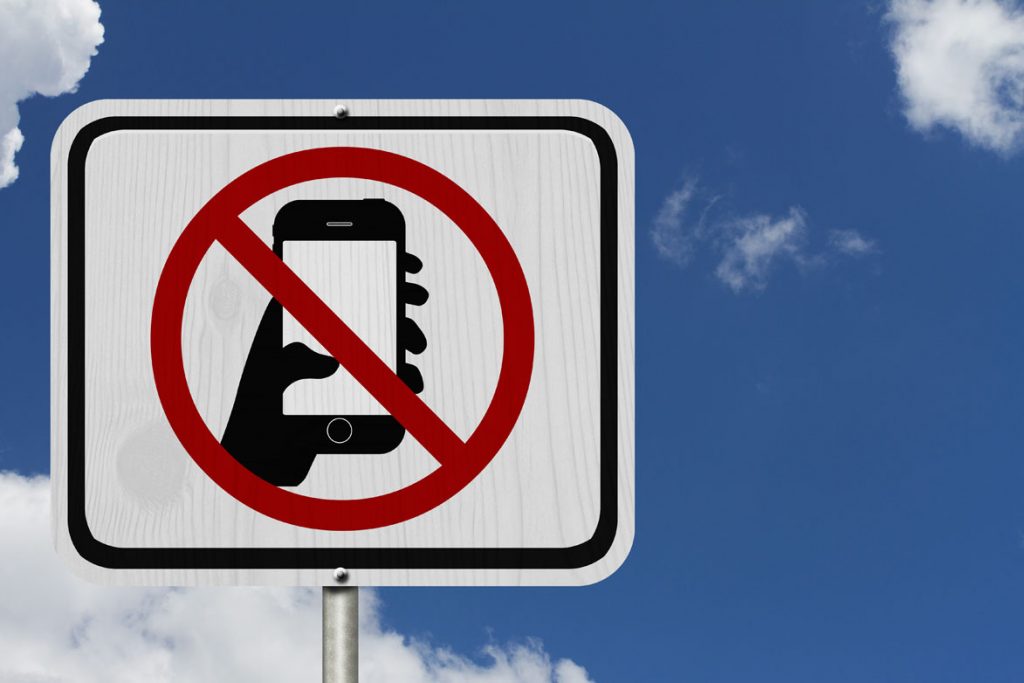 All of us have triggers. And you know what? If there’s ever a time when people like to push them (especially family members), it’s on your wedding day. In order to keep the stress of questions, perspectives and opinions down to a minimum, be intentional about deactivating your triggers. The individuals who get totally under your skin, avoid them until the reception. The critical relatives? Ask your wedding planner to keep them out of your dressing room. The diva bridesmaid that you’ve got? Ask your maid of honor to have a lil’ chat with her ahead of time. Calm, cool and collected is the name of the game and the recipe for a smooth-running wedding day. Do all that you can within your power to make that happen. You certainly deserve it.